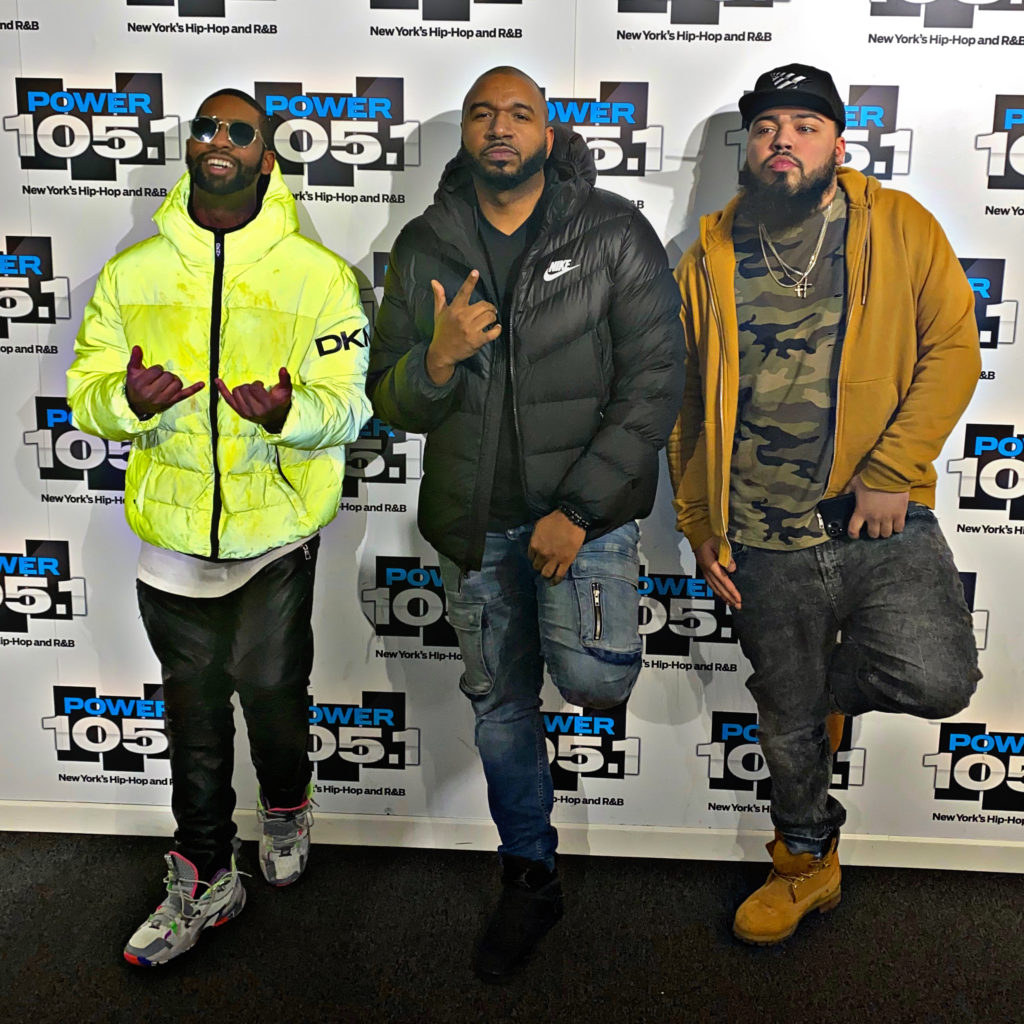 Billionaire Bern, the young Phenom of Manz Rivalz, defies all odds by not only performing in his first showcase but winning a chance to appear at New York City’s Power 105.1 Radio Station.  Billionaire performed his new single “Party Flow” at the Jack Thriller “who got it” concert. Billionaire’s single is off his highly anticipated debut album “Party Vibez” available NOW on all major streaming platforms.